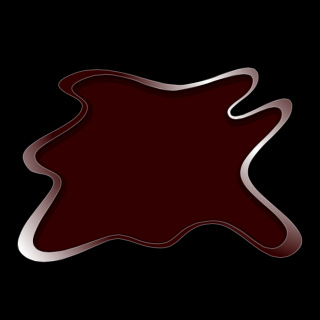 ullala's bubble world
about me

my childhood
the new studio
more about me
special things

footcursor
... the simple stuff is sometimes the best ...
Sinephants
Sinephants are 3-dimensional, moving creatures,
that you can create and play with.
w3dToolbar
A set of Lingo tools that offer modifying view and models
by drag-and-drop actions in any shockwave3D-world.
Block Playground
Great physical environment to play with!
For Stephen Lewis, Lab A Dab A Do, Trevor Day School.
Twister II
Score-based mesh manipulation.
Click on "examples" to get a quick idea.
IL widgets
Sliders, Buttons and Wheels
drawn with Imaging Lingo.
Twister
Shockwave 3D example with mesh manipulation.
3D-Constructor
Shockwave 3D example with the greatest technology: Havok.
Inspired by sodaconstructor.
LetterLand
My first example with the great Shockwave
3D technology from Macromedia and Intel.
question
I absolutely like that: THE DESIGNER is sending me
a finished programmed application, and... Done by Ulf.
the spirals
Little similiar to Screensavers, but you can change the settings...
and you can create many different Spiral-Pictures.
Basics for Movement
Basics for letting sprites dancing on the screen.
loading...
contact   |   old site   |   3DPI   |   disclaimer   |
last modified: 2.11.2013   © 1999-2013, ullala